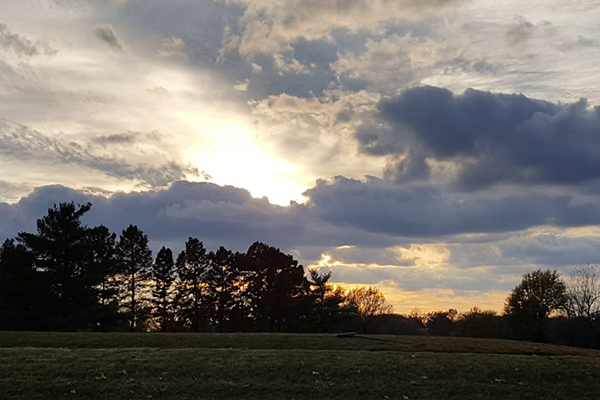 Jon and Jane were married for 25 years.

Jon was diagnosed with stage 1 melanoma. After treatment, he received good news. No trace of melanoma. Jane felt it too good to be true. Should we ask for a second opinion? “Nope, we’re good,” Jon answered.

When it returned, they realized they weren’t as knowledgeable about melanoma as they had thought. Jon died six months after his second diagnosis, and Jane asked herself, what could we have done differently?

After all, “no one at the hospital suggested that Jon was dying.” Jane tried to learn all she could. She asked questions about tests and treatments. She asked whether there was hope. Their response was “there’s always hope.”